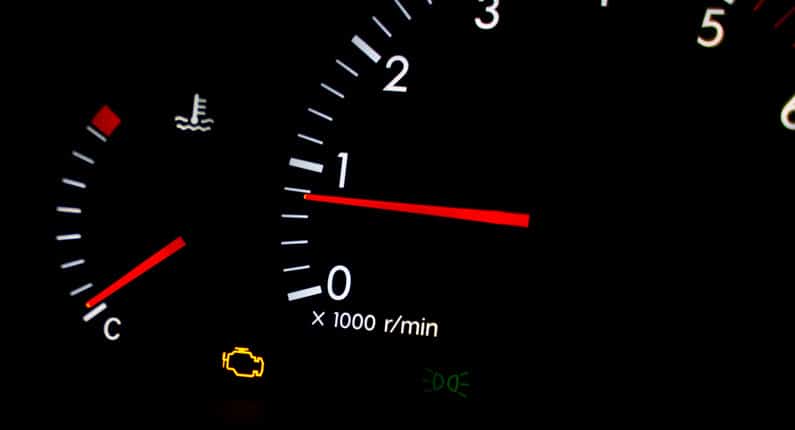 Have you ever experienced an oil leak in your BMW as a result of a loose alternator seal? The seal on the alternator of a BMW prevents oil from leaking into the engine. If the seal fails, the oil will leak and significantly impair engine performance.

When a failure in this component is observed, the car should be taken to a competent mechanic and a replacement should be done immediately. Because a broken alternator bracket seal is such a common issue with BMWs, drivers must be vigilant for any potential warning signs and take action immediately if any signs are observed.

You might be wondering what all the fuss is about the alternator seal. The answer is that, like any other seal in the engine that holds in oil, if it fails, an oil leak will occur. Oil leaks are bad for the health and performance of your engine, and they can cause overheating, which can lead to damage to critical engine parts.

Some Common Signs of a Leaking Oil Alternator Seal

The symptoms of a faulty alternator seal are almost unnoticeable until the seal begins to leak oil. As a result, an oil leak is the most common symptom of a seal leak in the alternator. Nonetheless, there are a few warning signs to look out for. If you notice any of these signs, get to a service center as quickly as possible:

Turning Wrenches is concerned about your

satisfaction. Our mechanics have years of expertise working on BMWs, so you can be sure that your car will be safely back on the road in no time. We understand the intricacies of a broken alternator seal and can guarantee that we’ll be able to help you. We serve customers in and around Louisville, KY, and would appreciate the chance to solve your problem. We also perform a thorough inspection to ensure that we understand all of your vehicle’s requirements.

Our repairs come with a 3-year/36,000-mile warranty. Contact us or visit our shop today to book an appointment with our experts now.