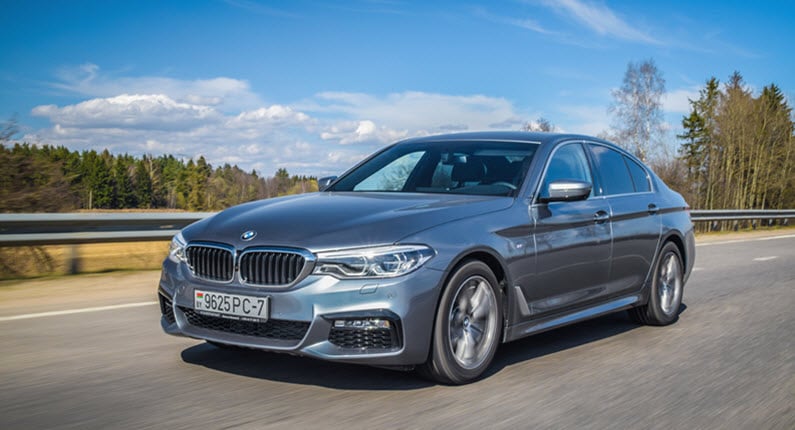 The reason why BMW is so well-regarded for the incredible driving and handling of their cars is largely thanks to their unique VANOS system. This high-tech part achieves what was thought impossible. It gives you the best of both worlds: smooth driving and increased power. The only true drawback to this part is when it fails, you notice it. A failed VANOS unit will contribute to a drastic decline in performance. Therefore, it is important you look after your BMW’s VANOS system and keep an eye out for the early signs of failure.

VVT units exist in many modern cars, but the VANOS system is unique to BMW cars and is the manufacturer’s rendition of this common part. BMW was one of the pioneers of VVT, and their first VANOS system was released in 1992. This changed the high-performance driving game for ever. Engine performance was dramatically increased through the reflexive manipulation of the intake and exhaust valves. Added bonuses were smooth idling and increased torque, which led to an all-round improvement in power, performance, and handling.

Additionally, the VANOS system can also regulate the flow of engine oil that the cam gears receive. It does this using solenoids, and this ensures that timing adjustments are made with the maximum level of precision. There are currently three types of VANOS systems: Single VANOS (1992 to 2002), Double VANOS (1999 to 2010), and Double VANOS with Valvetronic (2004 to 2015). So the age of your BMW will directly impact which type of VANOS system your vehicle uses.

As previously mentioned, an overall decline in your BMW’s performance will likely indicate an underperforming VANOS unit. However, this decline may be subtle and happen over time, making it hard to notice. So, keep an eye out for the following signs:

2. Engine Hesitation When at Low RPM

Low RPM commonly occurs when idling, such as when in traffic or waiting at an intersection. When the VANOS system is lacklustre, the engine’s timing won’t be precisely regulated, resulting in both power loss and engine hesitation at low RPM.

One of the great things about the VANOS system is how smoothly it makes your VANOS drive. Therefore, it’s common sense to expect that when the VANOS system becomes sub par, your car will drive much less smoothly. Also, rough idling is likely to occur.

The VANOS system is responsible for getting the very best in efficiency out of every part it interacts with. When it isn’t working properly, your engine won’t function at peak levels, which can result in increased fuel consumption.

Many cars can struggle with cold starts, but add in a faulty VANOS system, and it’s likely you’ll find it much harder to wake up your BMW.

On a similar note, when winter hits and your VANOS system isn’t working, you can expect an increase rate of stalling and an unhappy, uncooperative engine system.

Your BMW’s onboard computer (ECU) is likely to pick up on the overall reduction in engine performance and may generate error codes pertaining to the VANOS unit. If the problem becomes severe, the ECU will likely trigger the Engine Management Light (EML or check engine light).

Your engine works hardest when it accelerates. As the VANOS system helps make this easier by making sure timing is perfect, when the VANOS system is not operational, the engine will not be able to correctly regulate its timing. This typically results in a sharp decline in power post-acceleration and a limp engine.

You Can Rely on Us

Here at Turning Wrenches of 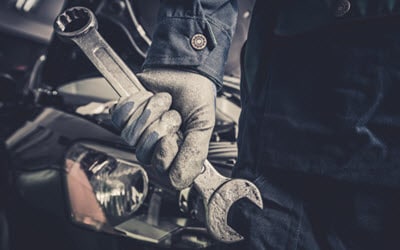 Louisville, KY, we’re eager to help the BMW drivers with their VANOS problems. We want you to experience the very best that your BMW can offer, and we’ll make sure any problem we find is addressed and repaired to the highest standards. We look forward to speaking with you about your BMW and getting you back on the road safely and efficiently. Call us today to schedule an appointment or consultation.