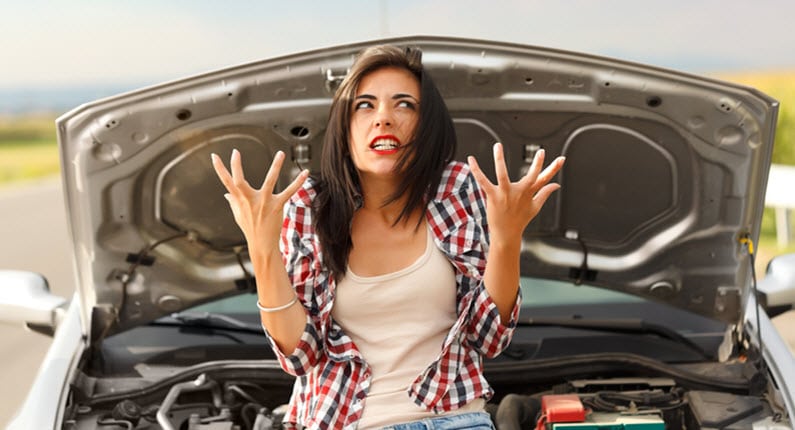 Mini Coopers are fun, high-performing vehicles that are quite fuel efficient. Their unique design stands out to many drivers thinking of purchasing a cute, compact car. Minis require regular maintenance to keep them running properly. One common problem in the Mini Cooper is a bad PCV valve. It’s important to stay current on your maintenance schedule to extend the lifespan of your Mini’s PCV system.

The Positive Crankcase Ventilation (PCV) system is an emissions device with the purpose of moving excess gas out of the crankcase. The crankcase is an open space below your Mini Cooper’s cylinders. The PCV system removes gases and guides them to the intake manifold, where gas is burned.

Symptoms of a Bad PCV Valve

If your PCV valve is failing, the excess gas won’t move to the intake manifold. Toxic gas is then left in the engine, where it can damage your car and possibly cause total engine failure. Your PCV system can fail due to two different causes: filter failure and valve failure.

When the Valve Gets Stuck or Fails

A stuck PCV valve can sometimes resemble symptoms of MAF failure. Some common symptoms that can occur if the PCV valve is stuck include the following:

Common symptoms of PCV valve failure are more serious and require immediate inspection and testing. These symptoms include:

Replacement of the PCV Valve

The good news is that the PCV valve in your Mini Cooper likely will not fail if you stay regular on your car’s maintenance. The valve itself is a common item to repair and is usually replaced every 30,000 to 60,000, differing with models.

The main reason that PCV valves fail is a lack of maintenance. One thing you can do is stay current on changing the oil of your Mini. If you don’t, sludge could build up on the valve, which will clog it and then require a complete replacement. However, the PCV valve can also fail due to seemingly unrelated engine issues. This is another reason why it’s important to bring your car in for maintenance regularly, so mechanics can check your engine for any problems.

We recommend that you avoid driving your Mini Cooper when you know it has a faulty or failed PCV valve. This can result in severe damage as well as issues with performance that can make it difficult to drive in the first place. The best thing to do is take your car in to get inspected regularly to avoid frustrating and costly problems.

Located off of English Station Road in Louisville, KY, Turning Wrenches is 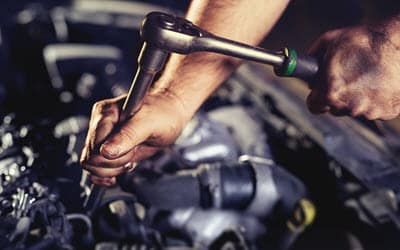 a premier European automotive repair shop ready to help with your Mini’s PCV valve problems.  Servicing all areas surrounding Louisville, including Hurstbourne, Middletown, Prospect, and Saint Matthews, Turning Wrenches prides itself on employing the most highly skilled mechanics to diagnose and repair your Mini’s problem as quickly and cost-efficiently as possible.

If you find yourself experiencing any of the above listed symptoms suggesting a failed or faulty PCV valve, bring your Mini in to us immediately for the best quality service and repairs in the state. Call us today for service.